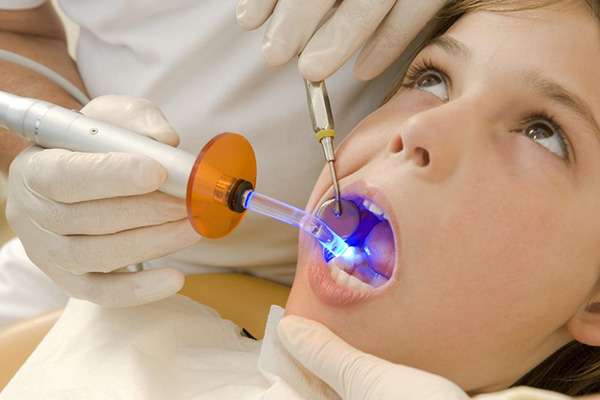 Dental fillings are used to restore the structure and shape of a tooth which has been affected by bacteria and other pathogens. The bacteria can cause gum disease or dental caries or a combination of both. The decay of the teeth usually starts at the grooves and bends of the teeth, as these tend to trap food particles which in turn become a breeding ground for bacteria. Dental fillings are used in early stages of teeth decay after cleaning off and setting the affected surface of the teeth using a dental drill. Different types of filings are available, and we take a closer look at each of them.

The most commonly used type of dental fillings, silver amalgam fillings are composed of a variety of metals, though, as the name implies, contains a majority of silver and mercury. It is strong yet durable and inexpensive, which makes it a popular choice. A typical filling lasts for 15 years and is easier for the dentist to work on to, and the risks of contamination of the filling with saliva or blood is less. But silver amalgam fillings also have several disadvantages, mostly in terms of aesthetics, as they do not match the color of the tooth, and due to the fact that they are metals, they expand and contract over time. This can lead to the tooth developing cracks and food items getting stuck in these cracks causing more harm and damage. Also the use of mercury raises several concerns, though studies have shown no effect of silver amalgam fillings on the body.

As the name implies, composite fillings are made using a combination of plastics and resins and other materials. The material is placed on the cavity when it is soft and is hardened with a special blue light. Composite fillings can be matched to the specific teeth color which makes it a popular choice among patients seeking to have their teeth repaired. But, they can be expensive and do not last as long, with their normal lifespan being around 5 years.

Glass Ionomer fillings are for those whose teeth are changing rapidly. They are an excellent choice for children who need their teeth repaired and release fluoride which makes the teeth even stronger as well as protect it from further harm and decay. But they are very weak and last less than 5 years and wear out at a rapid rate. Also they do not match the color of the teeth.

Prepared out of porcelain, ceramic fillings are the most aesthetically pleasing, as well as strong. While expensive, they are most resistant to staining and can closely match the structure and the color of the existing tooth well enough. The only big disadvantage, as will all porcelain products, is the fact that they are brittle and proper care must be taken to ensure that they do not break. Generally for ceramic fillings a larger area is created in the tooth to account for its brittleness.

Perhaps the most expensive type of filling, gold fillings are uncommon and are not performed by the majority of dentists. Also, due to the soft nature of gold, it takes more than a single visit to ensure the best fit of gold fillings. But once the process is completed, it lasts for decades, as gold is sturdy and does not corrode.

Aten and Garofalo Dentistry specialize in dental fillings as well as other dental procedures, with the dental experience going back to decades. They are well known for their efficient and quick work and they can help you pick out the best dental filling for your damaged teeth for brighter, healthier smiles. 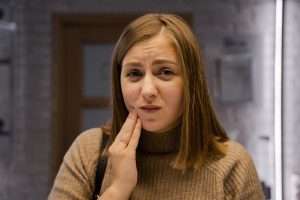 Signs You Need an Emergency Dentist in Ballantyne, NC

It happens to the best of us. Work, school,

Plaque vs. tartar: what’s the difference?

You know the drill – brush, floss, and visit 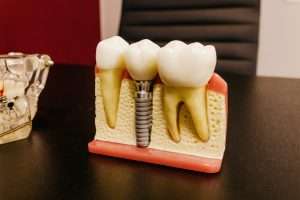 Are dental implants worth the cost?

Let’s face it, a missing tooth is never part 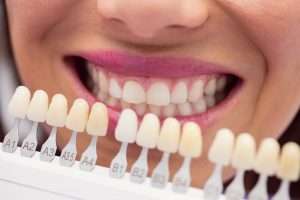 Your Guide to a Perfect Smile with Porcelain Veneers

Imagine having a beautiful smile with white, even teeth. 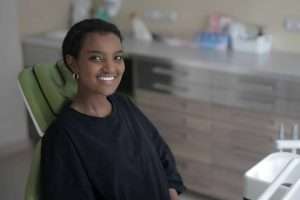 Tips to Improve Your Oral Hygiene in 2022

Welcome to 2022, a new year bright with possibilities

We look forward to the opportunity to serve you and thank you in advance for placing your trust in us. Please fill out and submit the online appointment form below. We will promptly get in touch with you to confirm your appointment date and time. If you have immediate questions, please call our office at 704-540-4252.

We look forward to the opportunity to serve you and thank you in advance for placing your trust in us. Please fill out and submit the online appointment form below. We will promptly get in touch with you to confirm your appointment date and time. If you have immediate questions, please call our office at (704) 540-4252.